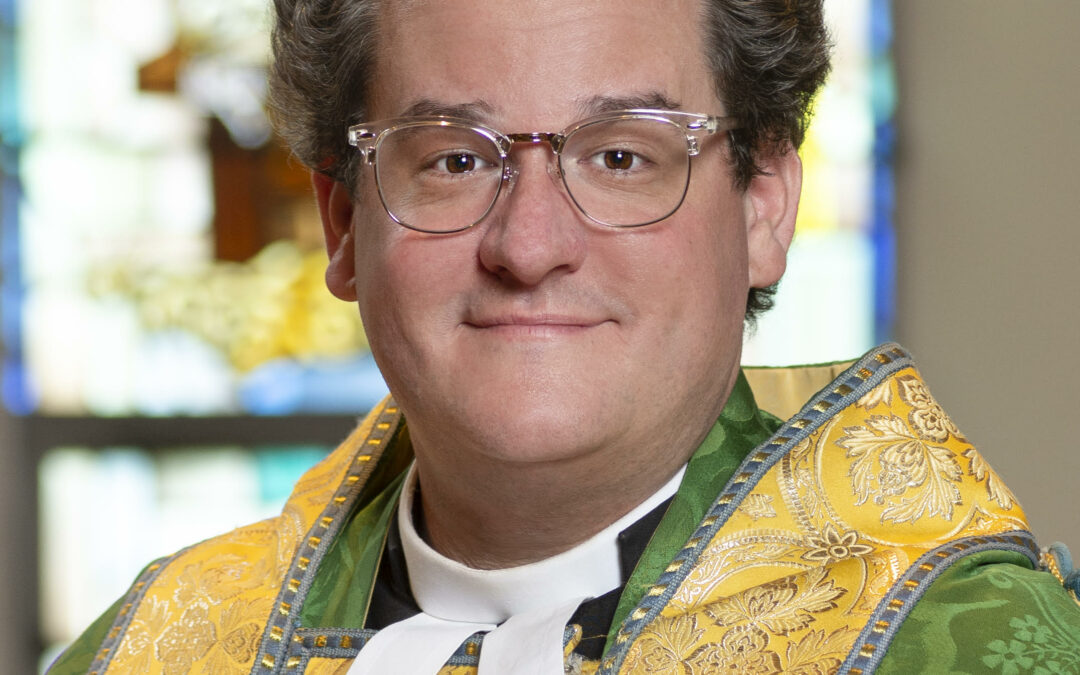 St. Paul writes the Christians in Corinth with these words: “Do not accept the grace of God in vain.” We might phrase it more like this today: “Do not dismiss the grace of God without serious consideration – that is, without thoroughly considering the consequences.” When I was a teenager and my grandfather said, “Charleston, you should consider the consequences,” I knew he meant business.

Ash Wednesday, above all else, is a day set aside each year to seriously consider how you and I have received the grace of God since this time last year and whether or not we will receive it in vain going forward. And if you’re anything like me, after a thorough self-examination is completed, you realize Ash Wednesday is brought to you by the Beatles:

And the kind of “help” we need today isn’t just mere advice we might find in the self-help, self-discovery section of Barnes and Noble, vast though it is. The help every person needs so desperately to have a meaningful life and Lent is the kind that takes us out of ourselves – the kind of encounter today that in fact dethrones and crucifies the self and the ego – so that we may focus once again on Jesus Himself.

And this seems exceptionally easy in theory – you know, come in, say some prayers, get some ashes, go home, come back next year – like an annual physical. But, to genuinely return to the Lord with all our heart, to quote the Prophet Joel, is without a doubt exceedingly difficult in day-to-day practice. It’s like driving in Central Paris.

I rented a car in Paris years ago, and I was certain I was up for it. I’d driven successfully in other major cities, so why not Paris, right? I got in it all excited, drove the car around the block, had three panic attacks, and I returned it within ninety seconds. The agent said, “We can’t give you a refund, because you’ve signed for a whole week” and I said, “Keep the change.” I’m reminded of that great quote by Chesterton, “The Christian ideal has not been tried and found wanting. It has been found difficult; and left untried.”

What, then, is the Christian ideal on Ash Wednesday? What are we doing here today? Why will there be people walking down Main Street and in the Southside Deli today with ashes on their head? Why won’t we see people tomorrow wearing t-shirts that say, “I’m a Christian” – or at least “I’m a believer,” to quote The Monkees?

Well, as Jesus tells us in the sixth chapter of the gospel according to St. Matthew, there are pure intentions and there are, well, less than pure intentions. And, when we’re honest – brutally honest, as a friend calls it – we are all hypocrites at some level. That’s why you’ll see people today with their ashes on their foreheads at Publix while ironically buying a chuck roast for dinner. The pharisees aren’t the only ones who enjoy “practicing their piety before men.” They don’t have that market cornered. I suppose, however, a case for wearing ashes after mass can certainly be made. Conceivably, it could be a way to strike up a chat with someone and share faith. But, speaking personally – and only personally – I have discovered that wearing the ashes all day is just one more shameful attempt to draw attention to myself. And I know I’m not alone.

Even the quiet introverts among us are frequently – and sometimes desperately – looking for a little affirmation, and if it can be for our outward piety and dedication, well, that feels all the better, doesn’t it? It’s not totally unlike wearing your team’s colors on game day.

Every time Auburn plays, I dutifully put on my orange and blue socks. Why? More even than being supportive of my team, I want others to see me do my part, and I want someone to look at me and chant “War Eagle.” It’s not inherently evil to seek affirmation, of course, and the gospel isn’t opposed to effort. But, it is squarely opposed to earning.

Even on Ash Wednesday, you see, we celebrate – we may fast outwardly, but we lay on the feast of the altar and fill ourselves once again with the boundless love and mercy of God. It was St. Augustine who said, “Confession always carries the dual meanings of an admission of guilt and an act of praise.”

So, as we leave today, how will we really know whether or not we have accepted the grace of God in vain? The good news is that nobody will be able to tell externally, even if you wear the ashes for a month. The real test lies in the interior life.

In an article from 2005, Philip Yancey described a situation in a German prisoner of war camp at the very end of World War II:

Unbeknownst to the guards, the Americans [had built] a makeshift radio. One day news came that the German high command had surrender, ending the war – a fact that, because of a communications breakdown, the German guards did not know…The prisoners were hardly recognizable. They sang, waved at guards, laughed at the German shepherd doges, and shared jokes over meals. On the fourth day, they awoke to find that all the Germans had fled, leaving the gates unlocked. The time of waiting had come to an end.

If you realize the gates of forgiveness have been permanently unlocked through the Blood of the Lamb, and you feel thanksgiving and relief welling up in your heart right now, fear not, for God’s grace is yea verily being properly received and considered.

In fact, if you feel like anything like a freed prisoner of war right now, you have once again come to realize the most liberating truth of all: That “for our sake he made him to be sin who knew no sin, so that in him we might become the righteousness of God.”

I wish each of you a most blessed and holy Lent.